Just how bad is it?

Our state legislature, when enacting the Street Gang Terrorism and Prevention Act, said that Georgia is in a “state of crisis which has been caused by violent criminal street gangs.” The first step in any crisis is to assess just how bad it really is, so the response can be tailored to meet the threat.

In the past, the National Gang Intelligence Center and FBI published national figures about gangs and gang crimes. The most recent numbers we have from them were tallied in 2011. This summer, the Georgia Gang Investigators Association picked up the mantle and organized the first-ever statewide gang survey. The results are in, and just how bad is it? Let’s just say it’s fair to call it a crisis.

Those are big numbers. And the impact is real: gang-motivated violent crime makes up an average of 60% of the statewide total.

The GGIA-published results have been crucial to shaping the response of our state’s leadership. The results have been cited in numerous news sources. And hard numbers are finally available to the public, so they can hold their local leaders accountable for responding to the gang crisis. 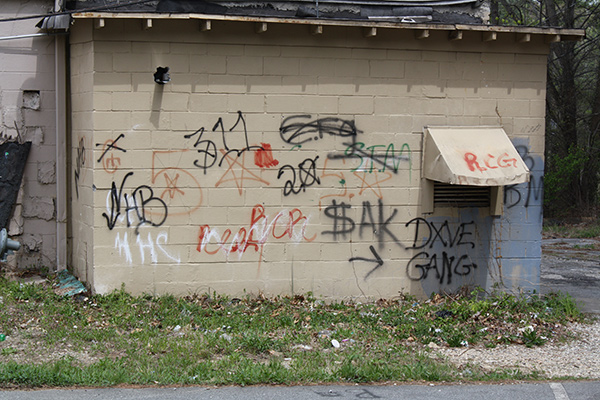